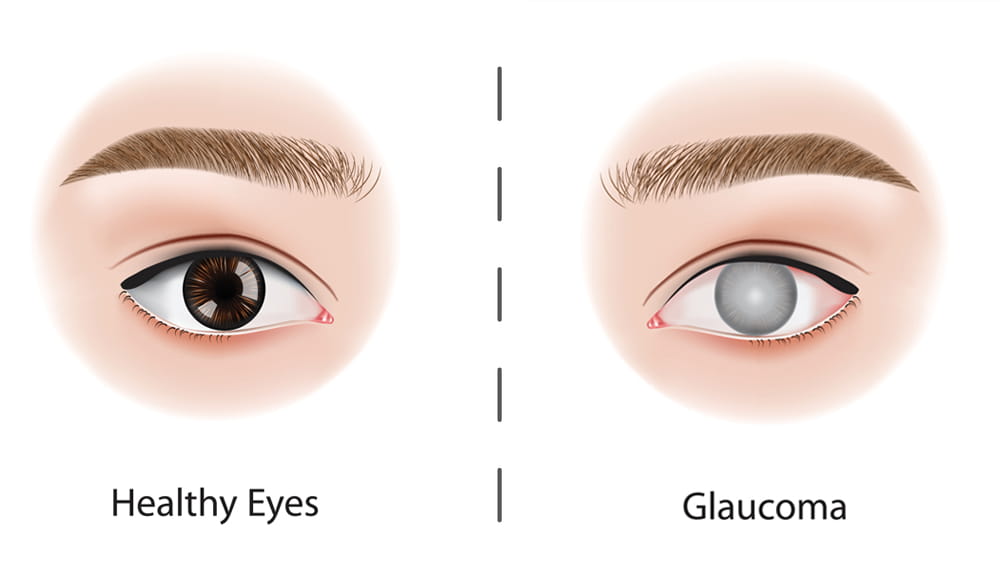 Glaucoma is a group of eye diseases that are characterized by intraocular pressure levels that damage the optic nerve and nerve fibers that form parts of the retina in the back of the eye. The optic nerve links the light-perceiving tissues of the eye with the parts of the brain that process visual information.

Glaucoma is a common cause of preventable vision loss and can be treated by prescription drugs, laser therapies, and surgery. People with glaucoma often have no symptoms until they begin to experience loss of part of their peripheral vision. It is important to note that visual loss from glaucoma is permanent and irreversible in most cases, hence the need for early diagnosis for glaucoma surgeon in Ahmedabad, Gujarat, India.

The surgical management of glaucoma is offered to patients if drug therapies have not been satisfactory or are inappropriate (e.g., because of the desire to avoid drugs during pregnancy). There are two types of surgical treatment: those using a laser and those using surgical techniques. During laser treatment for open-angle glaucoma, laser light is aimed at the eye's trabecular meshwork (the eye's drainage system). The laser application results in a biological and mechanical reaction in the trabecular meshwork to open the previously blocked meshwork and increases the flow of aqueous fluid from the eye..